Below are the best of the 2017 releases over the last week. The campaign has slowed once again and looks set to drag on through June. Please expect all invoices… 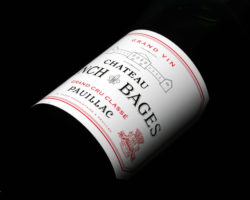 Below are the best of the 2017 releases over the last week. The campaign has slowed once again and looks set to drag on through June.

Please expect all invoices at the end of the campaign.

Under the radar Fonplégade is not a château we know well, but the negociants are touting it as the next super star. Its ratings are up there with some of Bordeaux’s very best and Neal Martin reckons ‘This is an outstanding Saint-Émilion’.

Saint-Pierre and Lascombes are solid wines as ever, with the former having the edge in terms of reviews for 2017.

Whites are exceptional in 2017 and few are better value than Larrivet Haut-Brion. It usually has a wonderful balance of classical structure and pure fruit; a consistently good buy. 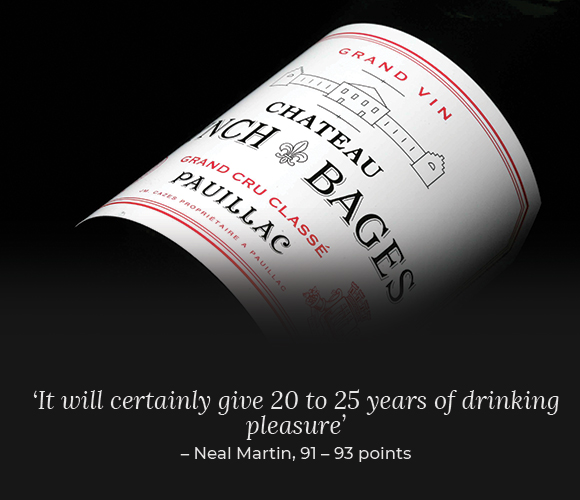 We also offer the Lynch-Bages stable; Echo is good value classically styled claret, Blanc de Lynch-Bages is becoming more popular each year and Lynch-Bages itself is down 20% on the 2016, making it a good buy.

These three are all low in stock. 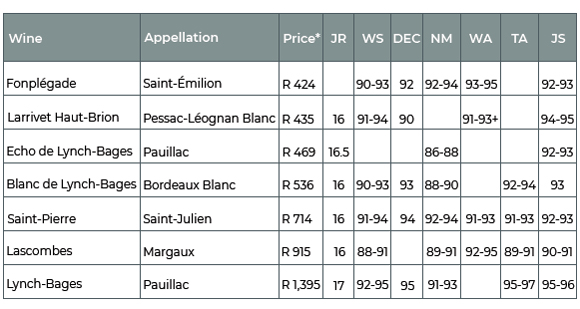 Fonplégade, Saint-Émilion 2017 – R 424
The 2017 Fonplégade has a very classy bouquet with very pure blackberry and raspberry fruit, hints of cassis developing with aeration. The fruit is very well knitted with the oak. The palate is well balanced with fine tannin, crisp acidity, superb structure and delivers a really detailed and convincing finish. Bravo. This is an outstanding Saint-Émilion. – Neal Martin, 92-94 points

Larrivet Haut-Brion, Pessac-Léognan Blanc 2017 – R 435
There was a lot of frost here this year, so the Larrivet Haut-Brion 2017 Blanc represents the best of the best, according to consultant Stéphane Derenoncourt. Wow—it has a gorgeous nose of honeyed peaches, orange blossoms and ripe Bosc pears with touches of coriander seed and beeswax. The palate is medium-bodied with awesome intensity and tons of stone fruit and citrus layers, featuring bright, refreshing acidity and a very long honey-laced finish. – The Wine Advocate, 91-93+ points

Echo de Lynch-Bages, Pauillac 2017 – R 469
The 2017 Echo de Lynch-Bages, aged in one-year old barrels for 12 months, has a light blackberry and earthy bouquet, a little cedar tucked in underneath, perhaps not quite as precise as the 2016 last year. The palate is medium-bodied with light and quite supple tannin, smooth and harmonious in the mouth, if just a tad short towards the finish. – Neal Martin, 86-88 points

Blanc de Lynch-Bages, Bordeaux Blanc 2017 – R 536
The 2017 Blanc de Lynch Bages, which was slightly affected by frost, especially the Sauvignon Blanc, had been bottled the previous week. A blend of 40% Sauvignon Blanc, 41% Sémillon and 19% Muscadelle and matured in 45% new oak, it has a fresh green apple and gooseberry scented bouquet with the Sauvignon firmly in charge. The palate is well balanced with a fine thread of acidity, touches of grapefruit, melon and pineapple leading to a slightly blank but fresh finish that will need a year in bottle to develop more personality. – Neal Martin, 88-90 points

Saint-Pierre, Saint-Julien 2017 – R 714
The 2017 Saint-Pierre came from a sample taken from a new barrel although the final blend will include half that amount. It was cropped at 46hl/ha from 18 September until around 3 October in a second wave of picking. It has quite an introverted bouquet with broody dark berry fruit, tobacco and graphite, almost Pauillac-like in style. It probably just needs to evolve a little more cohesion. The palate is medium-bodied with grippy, slightly abrasive tannin but a fine line of acidity. There is firmness and density to this Saint-Pierre, weighty in the mouth but I find that it is missing some finesse towards the finish. Like the Gloria, it may well improve during its barrel maturation. A second sample encountered at the end of my tastings was even better and showed immense brightness and energy. – Neal Martin, 92-94 points

Lascombes, Margaux 2017 – R 915
The 2017 Lascombes feels a little smudged on the nose compared to its peers, though I find it less decadent and ostentatious than other recent vintages. The palate is medium-bodied with firm tannin, dense black fruit, quite spicy in style but the finish feels focused and with more tension and energy than I expected. Not bad at all. – Neal Martin, 89-91 points

Lynch-Bages, Pauillac 2017 – R 1,395
The 2017 Lynch-Bages was picked from 18 September with the young Merlot vines and finishing on 30 September. It was cropped at around 50hl/ha. It is aged in 75% new oak for 18 months. It offers good intensity on the nose, not as precise or as mineral-driven as the 2016 last year, with cedar and pencil shaving infusing the black fruit. The palate is medium-bodied with supple tannin, very refined, a touch of white pepper and cedar with impressive depth on the finish. This will be an approachable Lynch Bages, probably pre-destined to be overshadowed by the magnificent (if nascent) 2016 but it will certainly give 20 to 25 years of drinking pleasure. Tasted four times with consistent notes. – Neal Martin, 91-93 points